Wisdom & Compassion Join at the Heart

With a focused intention invite wisdom and compassion to join at your heartmind during this portentous New Cancer Moon Annular Solstice Solar Eclipse. Doing so raises the potential to experience the union of love and light to radiate from within your very own being. This is not only an asset for your own spiritual insights, but also others need a lamp – a light to show the way to healing by tending the sacred (feminine) Spirit. Radiating Shakti power, the New Moon, @6:41UT, is on Sunday (or Saturday night 20th), the longest day in the North, shortest in the South, and is also a rare Solstice Solar Eclipse, the likes of which we have not seen for 19 years, since 2001.

Solstice is always a profound time which presents a three-day standstill, a pause before turning points in both the spiritual and material world: as form and formlessness overcome duality for a few days, we all become (at) ☼ne under the Golden Solstice Sun.

A Solar Eclipse at Sun’s turning point, 0°Cancer, combines the creative yang of Sun and the reflective yin of a tide-turning Cancerian New Moon at a most influential ‘Cardinal World Point’, to create a cosmic planetary portal connecting those we call ‘Global Family’, those who support in a myriad of loving and kind ways, not least by now helping to recall the brilliance of the three times: past, present & future. As such, the masters make offerings and say prayers at this time so that all beings can embody the realisations of a Bodhisattva, a person on the path to enlightenment.

☼ You may already know each eclipse is part of an ‘eclipse family’ that can ‘live’ for thousands of years; these cosmic  karmic families are called ‘Saros Cycles’, repeating every 18 years and 11 days. This particular Solstice Eclipse Sun and New Moon, when it began the current Saros Eclipse Cycle 137, at the end of the 14th Century (May 25th 1389), was at 13 Gemini when it started, coming from the ascending north node, Rahu, the dragon’s head with full-power dragon breath gifted from the Light of Intelligence. This Saros cycle ends in 2633.

Synchronistically, Venus – our Goddess Tara Star, is performing her retrogadge dance exactly upon the same degrees – on a point where she hasn’t been back to for over 52 thousand+ years. So as we leave the Iron Mouse Sakadawa with Venus crossing these same degrees of Gemini, it becomes clear we are in a heart opening cycle, which although karmic, most everyone will feel – primarily because it is the Sun Solar Soltice Eclipse energising.

Although this eclipse lasts for 6 minutes, it is in instances like the above information that make one understand why the wisdom masters teach us to think in the long-term!
The karmic gates are open wide
but…

“Do not blame your past karma. Instead, be someone who purely and flawlessly practices the Dharma.

Do not blame temporary negative circumstances. Instead, be someone who remains steadfast in the face of whatever circumstances may arise.

Happy Solstice! Blessings to all on this second of our three Summer (in the North) eclipses: the third is another Lunar Eclipse July 4th/5th! Sun enters sensitive Cancer Saturday 20th @21:44UT, to set the tone for the next season. And the annular Eclipse, visible in Africa, Middle East & Asia, swiftly follows @6:41Sunday 21st, a vertiable Solstice Sun’s day!

May all be deLIGHTful

Shine On! With Love & Light, Laura

With many thanks to DanielHoleman for beautiful radiant artwork & to unknown artist for heart time image. 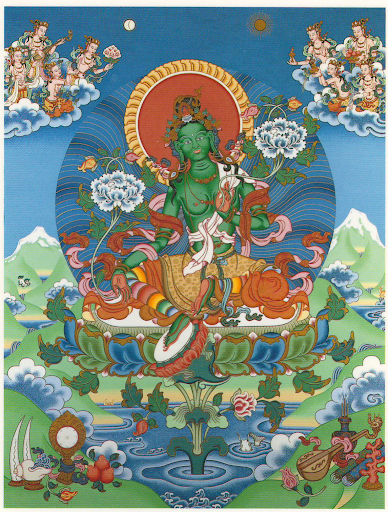 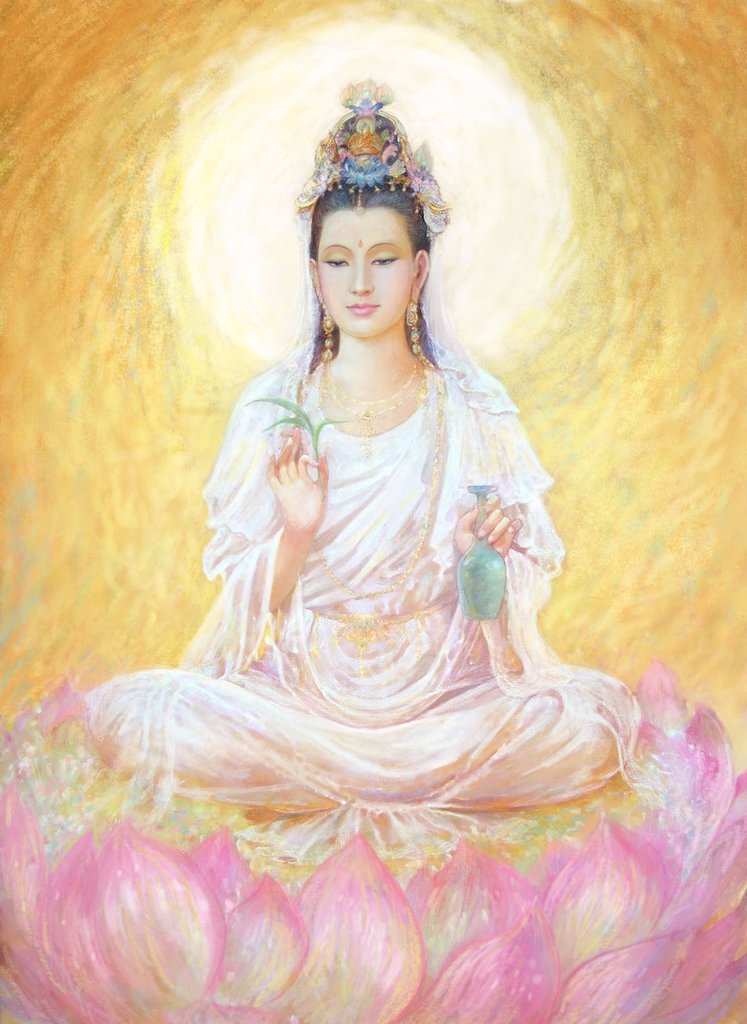