As the nature of Jupiter is to learn how to grow wisely, expanding horizons as well as minds, we now have a full twelve months to have a solid understanding of the professional and accomplished sphere in which the hard-working and dedicated Capricorn operates. Even if facing oppressive Capricorn harsh reality, Jupiter’s position is to maintain optimism and find ways around obstacles and through difficulties. Still, the karmic gates will open wide this year, for situations, people and events to come and go and display compassion in action, as well as ethical self-discipline and personal responsibility.

Capricorn is a practical, earthbound sign, to which the Sky God ‘falls’. And with Jupiter in Capricorn (joining powerful duo Saturn and Pluto) one learns to be tactical too, like a fatherly mentor knowing how to handle and make light of the density, especially that of desire.

The Jupitarian Sky God’s first major astral connection is on the 15th December, just after Solstice Full Moon,12th December, in which Jupiter connects to Uranus, agent of change and ruler of space – and electricity – zapping into the New Year, thus clearing the air for 2020’s nominative determinism and a year of potentially super-clear vision.

When Jupiter joins Ketu, the Dragon’s Tail, January 6th, a time of karmic transitions begins to mark once-every-thirty-five-year-events around the January Full Moon penumbral Lunar Eclipse, when peaceful emotions are more precious than striving for rank or status. Be warned: Jupiter’s presence in Capricorn can promote risk-taking among those seeking authority and prominence. And be aware that that no matter how calculated ones’ plans, only when they are based in love and selflessness will success carry you forward. Jupiter goes retrograde at 27° Capricorn, on May 14th, Thor’s day; going direct September 12th on Saturn’s Day (Saturn rules Capricorn), at 17° Capricorn. People with planets at those degrees (or opposite) could more easily tune into Jupiter’s magnetic qualities that magnify whatever it touches.

May the Cosmic Guru’s blessings be with you all!

Sun in Scorpio ~ Moon in Virgo ~> transforming through service. Ringing in Lhabab Duchen (Buddha’s descent from the realm of the Devas) and Halloween, an Earth directed X-0 Solar Flare activated the Moon, Mars and Saturn lines of the Sun Goddess’s […]

~ Zodiacal & Seasonal Full BLUE MOON ~> LUNAR RESET @29º Aquarius 22nd August @12:02UT “And when I looked, the moon had turned to gold, ooohBlue Moon, now I’m no longer aloneWithout a dream in my heartWithout a love of my own […] 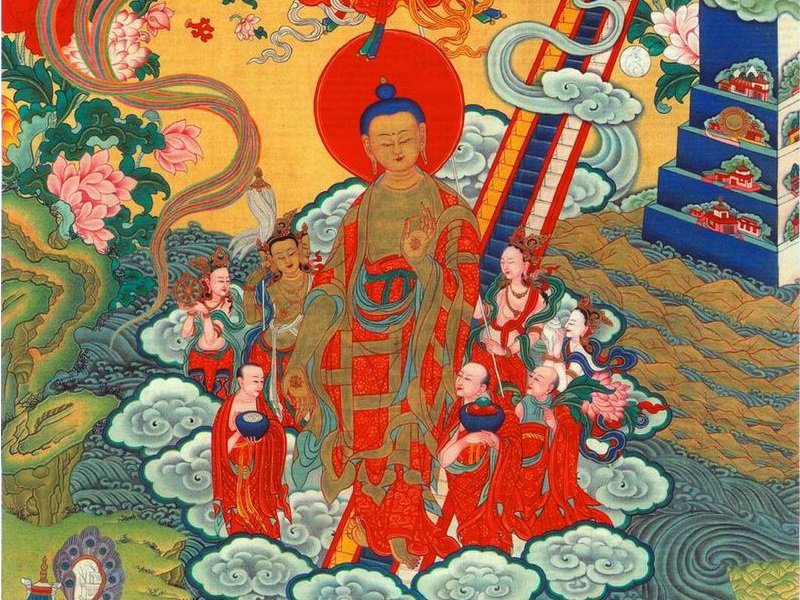 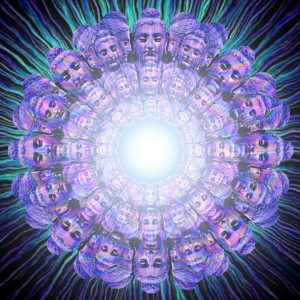