Today, Feb 21st, is also MahaShivratri, the Vedic festival honouring Shiva, Lord of creation and destruction as he partakes the cosmic dance of life, death and rebirth (symbolised by the passage from Dark to a New Shiva Moon); wedding his beloved consort Parvarti to create a sacred union of male and female, Shiva-Shakti.

Fasting and calling upon the all-powerful Shiva to protect from the poison encountered when churning up the great Ocean (of Samsara), Shiva can save one from ignorance and desire. This great Hindu Lord also permeates Tibetan Buddhism in influence, in the form of Tantric Dharma protector Mahakala – and others. Indeed, Mount Kailash is shared by Shaivites and Buddhists alike as being the source of all spiritual power, ‘Crown Chakra of the World’, as well as source of India’s great rivers, Kailash is considered to be the home of Shiva, as well as Heruka Chakrasamvara.

#OmMahaShivratri MidnightPrayers #AstroDakiniDharmaStars
With Love & Light Happy Shivratri! Laura 🙏☀️♓️🌙🕉🕉🕉
Calling upon Dharma Protectors to help in the transition from one elemental year to the next and the Losar New Moon of the White Iron Mouse,

Sun in Scorpio ~ Moon in Virgo ~> transforming through service. Ringing in Lhabab Duchen (Buddha’s descent from the realm of the Devas) and Halloween, an Earth directed X-0 Solar Flare activated the Moon, Mars and Saturn lines of the Sun Goddess’s […]

Flower Blood Super Moon Total Lunar Eclipse 5°25’ Sagittarius 26th May @12:15bst —> KARMA MULTIPLIED day X 10 Million +/- “The mind is like a parachute: it doesn’t work if it isn’t open” A favourite airy quote for the curious and versatile, […]

The holy month of SakaDawa celebrating Buddha’s life, enlightenment & paranirvana The Taurus New Moon (May 11/12th) accents our connection to mother nature and takes place at a point in the zodiac associated with the ‘White Dove of Peace’, love and harmony, […] 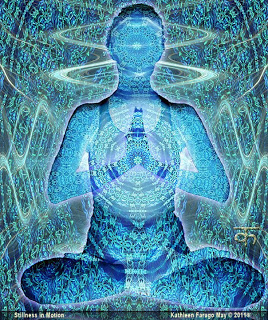 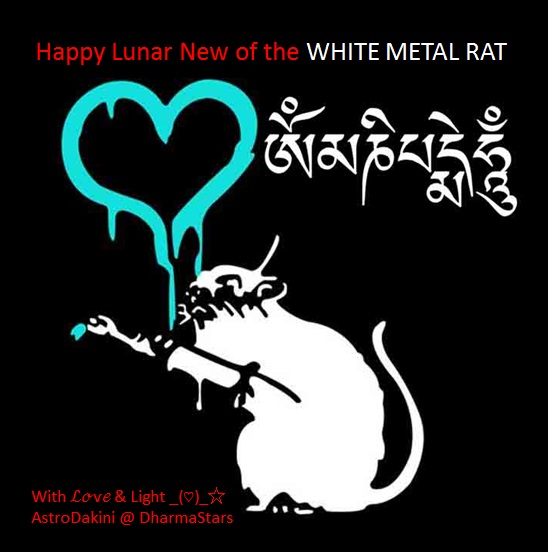